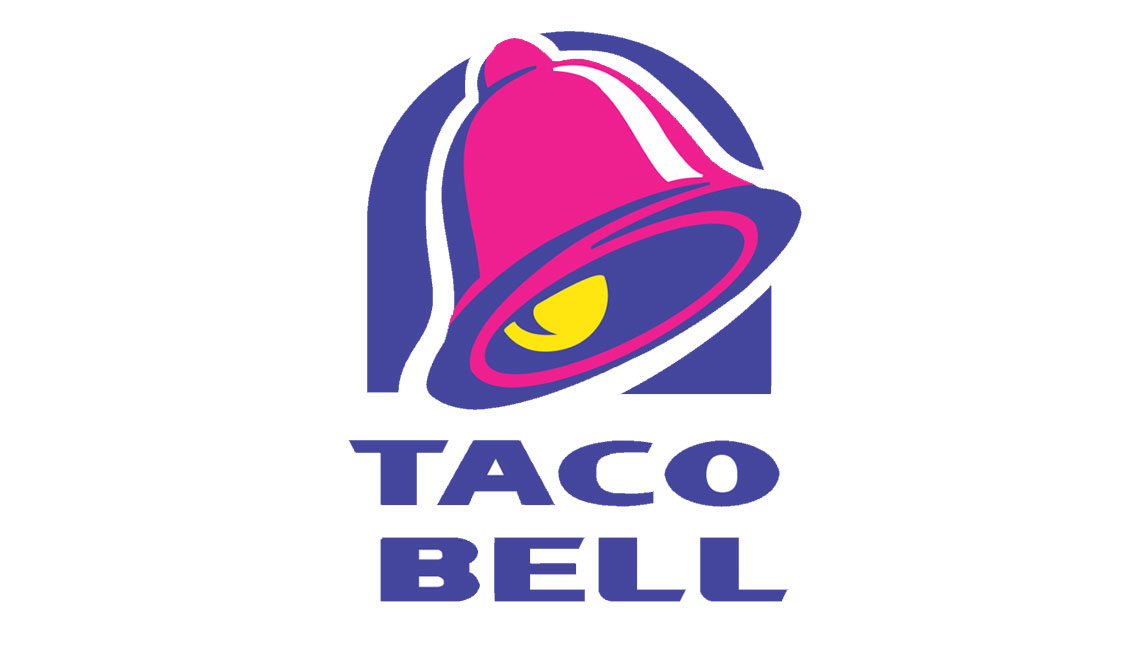 Taco Bell thought they were going to get a cheap celebrity promotion for their new 79, 89, and 99-cent menu but instead they have one angry rapper on their hands. Taco Bell had planned to offer $10,000 to any charity if rapper 50 Cent would legally change his name to 79, 89, or 99-cents. Also, the newly named rapper would have to pull up to a Taco Bell drive-thru and rap his order (much like Taco Bell’s new commercials and the You-Tube frenzy of people rapping their orders at various drive-thru windows across the country). It sounded like a marketers dream, $10,000 for a huge celebrity promotion. How could a celebrity openly deny charity? How could this go wrong?

OK! Magazine leaked this offer before Taco Bell ever got to introduce it to 50 Cent formally. He was outraged at the morality of Taco Bell. He called the publicity stunt “sleazy and ill-conceived” and went on to say the offer was “disingenuous”.

Some people say it was silly for Taco Bell to make such a measly offer to such a big-name celebrity. However, I think that it’s possible Taco Bell made the offer, not with the intention of 50 Cent even accepting it, but rather for the media attention that would surround such a ridiculous ploy. It’s possible that Taco Bell leaked the idea to OK! Magazine on purpose so that they could get the whole ruse out in the open without having to spend a dime. It’s surely a story that will get people talking so Taco Bell got exactly what they wanted, a bunch of media coverage for their new 79, 89, and 99-cent menu without actually paying for the big name celebrity promotion surrounding the story.