Pride Campaigns That Met The Call In 2022

Pride Month is a time for the LGBTQ+ community to celebrate, commemorate – and inspire action now and year-round. Following a year with an unprecedented number of anti-LGBTQ+ laws being introduced – and even passed in some state legislatures – the importance of empowering, uplifting, and affirming the LGBTQ+ community has never been more crucial. A 2022 Nielsen Brand Impact survey found that the LGBTQ+ community views social media and influencers as the best channel to foster inclusivity and authentic connections with members from their own community. And as the community continues to grow their digital footprint, there is no doubt that digital connectivity on social media has reduced isolation, created safe-spaces for expression and provided access to life-changing resources.

Brands have made progress in recognizing the diverse range of topics that impact the LGBTQ+ community and the larger cultural landscape they are a part of. GLAAD President and CEO Sarah Kate Ellis writes in GLAAD’s first LGBTQ Inclusion in Media and Advertising Report that “at a time of political and cultural division, entertainment and media continue to play a pivotal role in shifting culture, accelerating acceptance, and changing hearts and minds.” With these words in mind, we’ve compiled some of the brand activations that met the call this year. 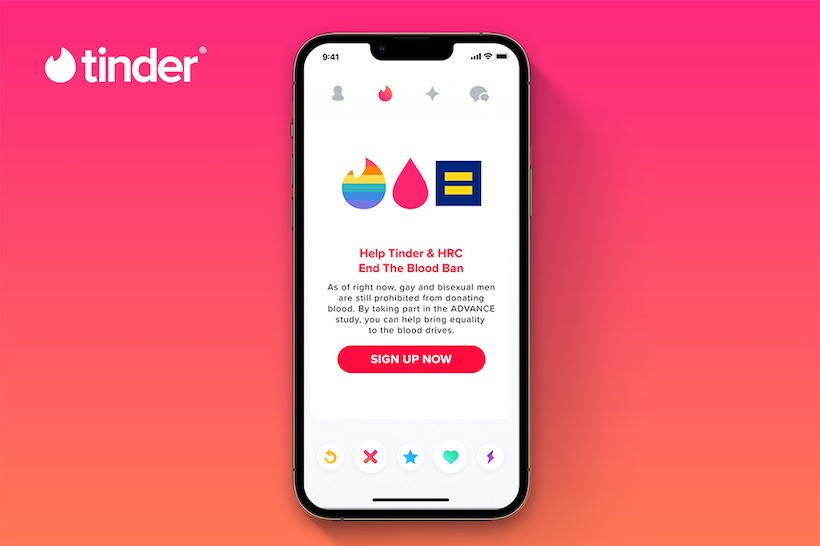 In an op-ed published in Fortune, Tinder CEO Renate Nyborg calls on the FDA to choose science over stigma and end their longstanding and discriminatory blood donor policy. In partnership with the Human Rights Campaign (HRC), upon logging into Tinder, qualifying users could swipe right on a Pride “All-Types” card that would lead to information and ways to participate in the ADVANCE Study, a pilot study aimed at collecting data that would lead to broadening the eligibility for blood donors.

Why It Works: While there are new attempts every day to undermine the rights of the LGBTQ+ community, Tinder trades a flashy campaign to remind us of the legacy rules that LGBTQ+ people have been burdened with for nearly four decades now. With the LGBTQ+ community as the fastest growing population on Tinder’s platform, their support is important in driving the next generation to action. 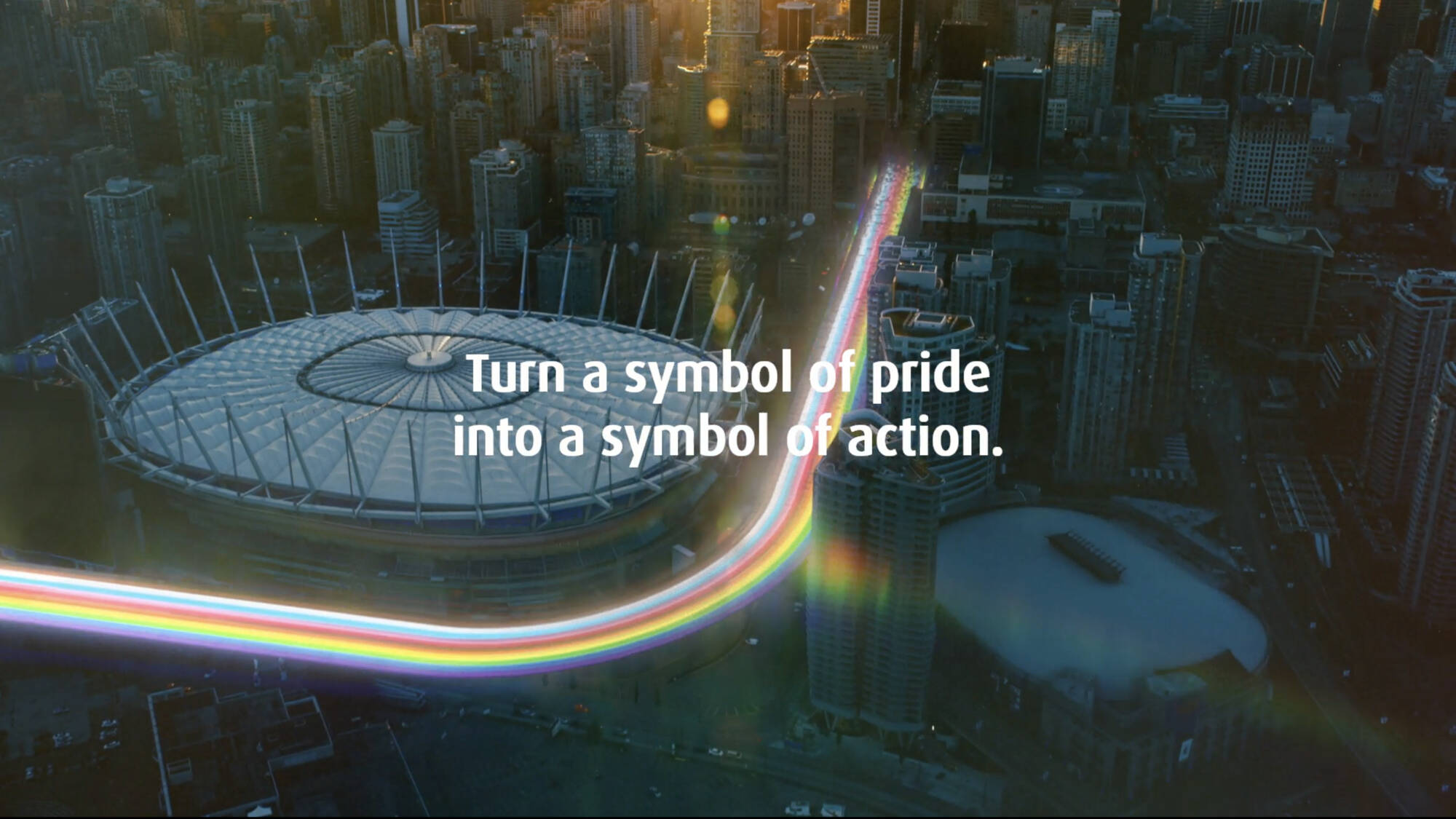 The Canadian bank, BMO Financial Group uses an iconic symbol of Pride as a vehicle for what they call Rainbow Deposits.

The idea is simple: see a rainbow, snap a picture, upload that picture to the app to count as a $1 donation to Rainbow Railroad. Rainbow Railroad aids LGBTQ+ people around the world to escape state-sponsored violence. The campaign also involves partnerships with small businesses,LGBTQ+ influencers, and drag queens to spread awareness of Rainbow Deposits online with the hashtag #BMOPride.

Why It Works: We’ve seen the commodification of Pride increase dramatically over the years with rainbow iconography plastering every item imaginable. BMO acknowledges this and instead of playing into it, uses it to provide real-world support to those who are most vulnerable. 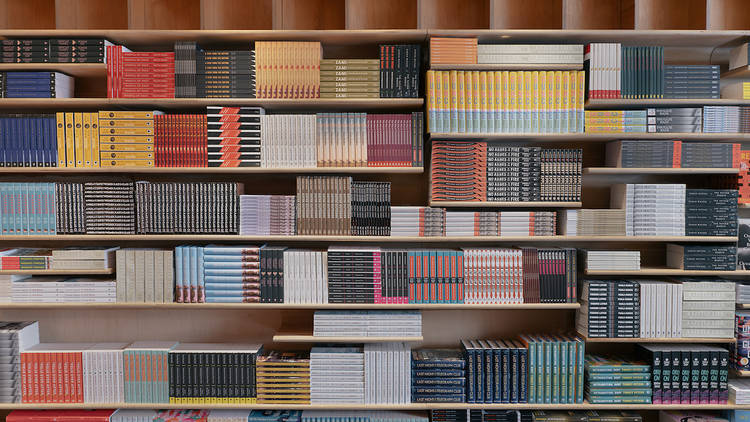 Pride is rooted in amplifying queer voices – it’s where the history began – and it’s where its present remains. Aesop’s Queer Library was founded on a belief in the transformative power of queer storytelling. From June 28th thru July 5 in their Soho London store, Aesop swapped their usual skincare products on their shelves for 50 books by LGBTQ+ authors, from Alice Oseman’s Heartstopper to Saidiya Hartman’s Wayward Lives – encouraging customers to take a book at no extra charge. Books for the library were provided by London’a Gay’s The Word Bookstore.

Why It Works: By embracing a diverse range of authors and stories, the library reveals how the impact queer literature has to refelct the wide range of experiences that the LGBTQ+ community faces. It’s not a one-shoe-fits-all approach and Aesop remains committed to uplifting these voices and the stories that have shaped the way they view the world.

Want amazing campaigns like these sent right to your inbox every Thursday? Sign up for our weekly newsletter, #TBT.